The Ministry of Foreign Affairs, in collaboration with the Royal Photographic Society of Thailand, the Embassy of Switzerland in Thailand, and Switzerland Tourism, organised a photography competition for the 90th anniversary of Thai-Swiss diplomatic relations under the theme “90 Years of Thai-Swiss Relations: Fond Imprints”. The competition was an occasion for the general public to portray the cordial and close ties between Thailand and Switzerland via the lens of their camera.

- 3rd prize: Ms. Chutikarn Monprasit, awarded 5,000 Baht in cash prize and a gift voucher for a weekend stay at a 5-star hotel in Bangkok

The Ministry of Foreign Affairs of Thailand wishes to congratulate to the Winner and all awards receipients for this achievement. 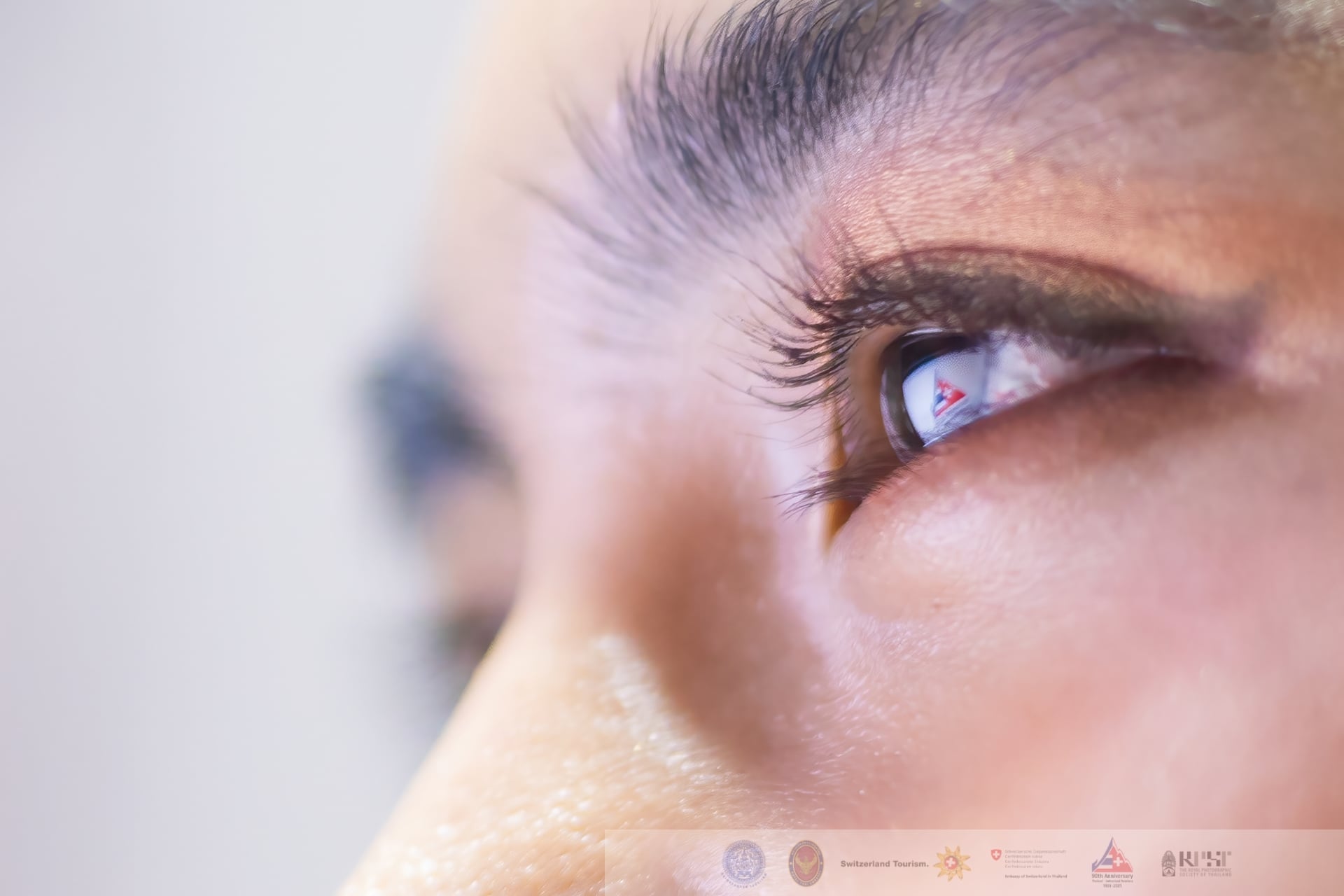 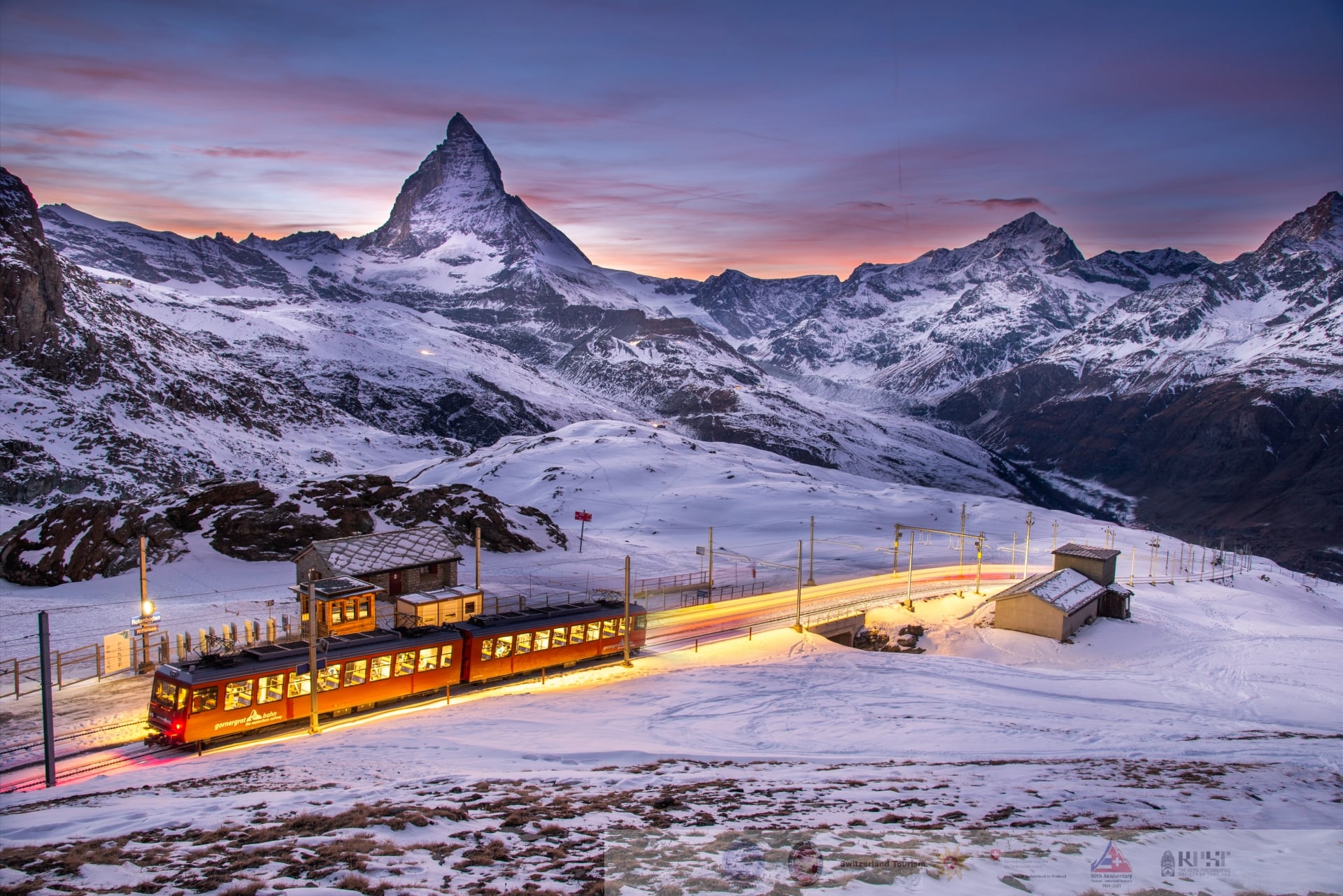 (Except public and offcial holidays)

Best viewed with Chrome Version 76 up **

Information for Visitors to Thailand